Two years ago my life changed with a simple invitation for coffee. We had talked about getting together for coffee previously, but I never followed through. This woman I met at church was several years younger. She was 38 and I was one week shy of turning 56. I know. This is the part where you roll your eyes and say, "Sure, younger woman. That is just what all men want."

But to me this was a lot of age difference. Do you do what I often do? You doom things as a failure before you even get to the place to find out what is in store. Each time we talked the conversations were so easy. You know that feeling like you have talked for an hour when it seems not even ten minutes have passed? It was that way each time.

I told one person, my little sister Katie,  that I was meeting a young lady at Hugh MacRae Park for coffee. I followed this up with one of my astute questions.  "I don't know if coffee is just coffee or is it something else?" She lightened the mood with a quote from one of our favorite movies, Goodwill Hunting, by Matt Damon. 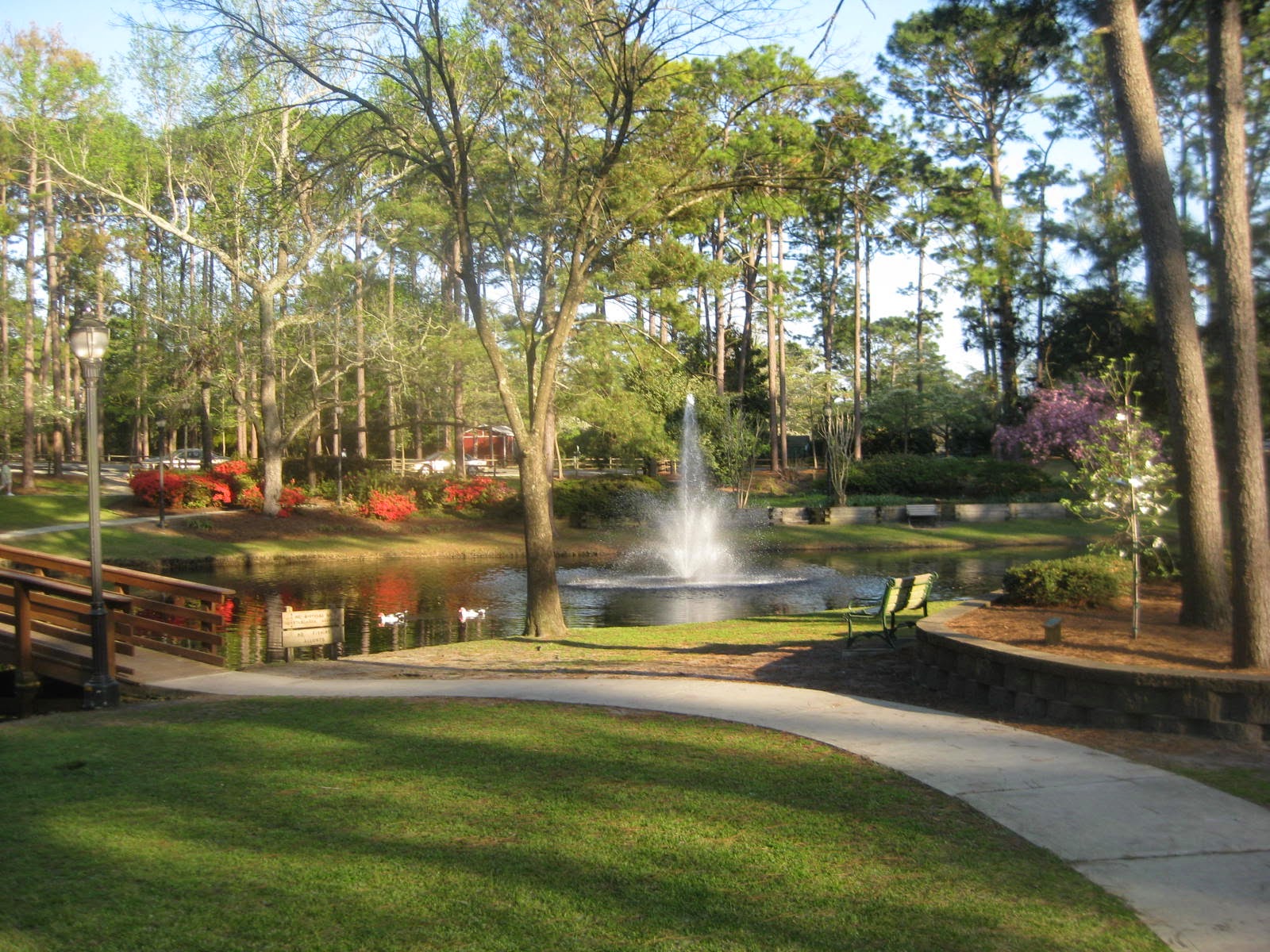 Great, or maybe we could get together and just eat a bunch of caramels. When you think about it, it's just as arbitrary as drinking coffee.

I think after that she said, "Just go have coffee." I comforted myself by thinking that coffee was probably just coffee and someone wanting to talk about God with me. There is no way this young, pretty, genuine, warm, woman had an interest in me.

We met at the Park by the pond area. Early in the conversation she told me something from my Facebook Page. She had been snooping and I called her out on it. She smiled and said, "Yes, I did. I wanted to know what your friends said about you." Well, this was more than coffee or eating a bunch of caramels.

Three hours later she asked what time it was and I looked at my watch. It was one o'clock. We both thought that maybe thirty minutes had passed. Coffee led to lunch. It was near five that afternoon when we parted ways. Today it is referred to with a smile as the, "Seven hour coffee."

I had a lot of failed relationships in my past. Some that I walked away from and some that walked away from me. A couple of them hurt deeply. Horace Hilton once told me that rejected love was among the most difficult event one could know in this life. I'm certain that as a minister for decades he saw much of it.

Sometimes in the quiet of night as Julie sleeps soundly, I will look at her and I can't believe that God sent someone into my life that not only loves me when all is well. I have had that many times. She loves me when that dark hole starts pulling at me. She fights for me. She sees more good in me than I ever do.

And as I whisper my thanks to God. I thank Him also for the broken relationships that I thought I needed so badly. I thank Him for the heartache, as difficult as it was. Because Julie, exceeds all the dreams I ever had in a woman. And that is no small feat.


Happy Anniversary Baby. October 26 means as much to me as April 6 does, maybe even more. I got out of the way and took a chance at coffee. I could not be happier with that decision.

I have become a fan of late of the music of Rascal Flatts. This one sums up this little blog better than I could. 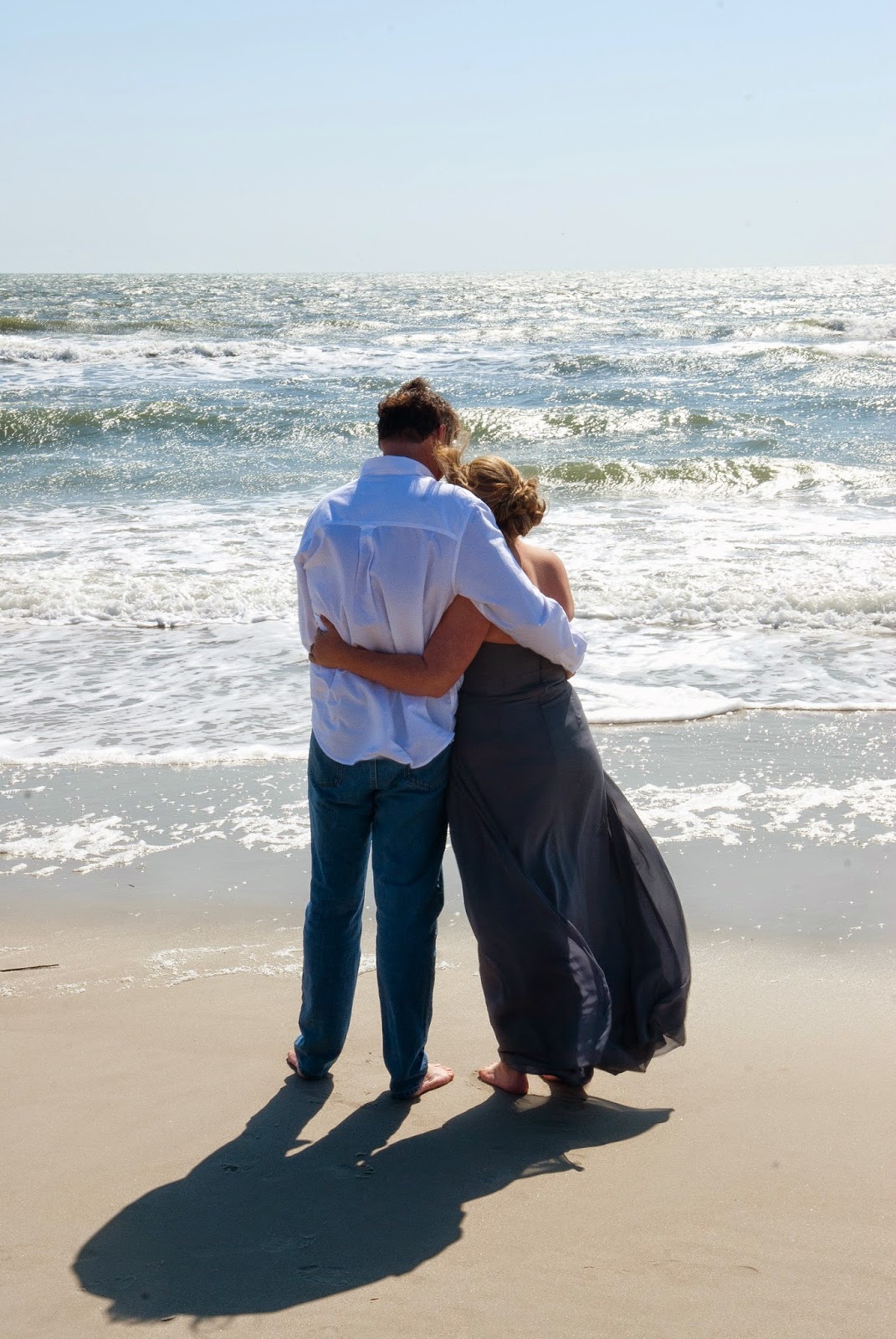 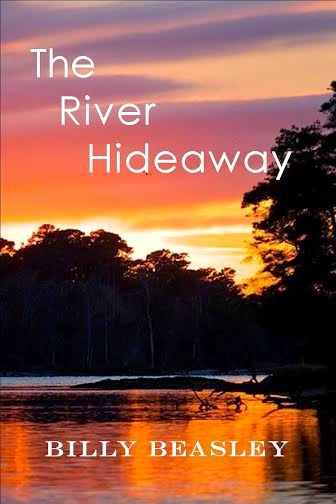 Posted by billybeasleyblogspot at 4:00 AM