The Foundation & Getting it Right

I am in my mid fifties and I have been married for a little over one year. Like many of us I had a string of failed relationships behind me. I had spent quite a bit of time alone in the past few years and I reached a place where I told God, "I don't want to be alone the rest of my life but if it is not something you are on board with I don't want any part of it because it will fail like all the others." I actually meant that when I said it. Because, let's be honest, don't we often charge down the path of our choosing and then ask God to bless it after the fact? I'm not saying he can't or won't, but it took me a long time to realize it is much wiser to bring him in earlier rather than later. 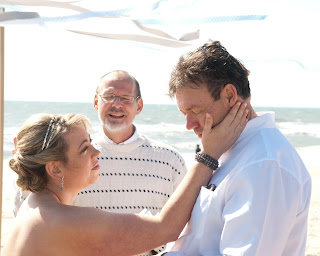 My wife, Julie, and I met at church where I jokingly say she barged across the front of the church and introduced herself and life was never the same. We had that wonderful initial mutual attraction where your emotions run wild and you miss that person the moment they depart. We even had a supernatural moment where we knew that God was on board if we chose to go forward. It was still our choice. We could have chosen to hang on to past hurts and future fears.

We prayed a lot together. We also shared unpleasant things about our past, about ourselves. That is hard isn't it? You are falling for this person and you don't want to give them pause. I often said to her. "Let's put all our chips on the table. Let's find out early if there is a deal breaker."

So that was our foundation. Honesty, not just about the good stuff we like to share, but the stuff we still have scars from. The things that we are still uncertain about.  By choosing to do this something almost as wonderful as falling in love with each other occurred.  By sharing those difficult things we found a safe place with each other and we helped heal each other of past hurts.

I am no one to counsel anyone. But even I know honesty is the only good way to build anything worthwhile. Push through that fear of hiding things, of ignoring that little voice in your spirit that keeps you from having peace.

I have written about a foundation, a beginning, so maybe many of you might think that this could not apply to you. I beg to differ, because I believe in a God of second chances. I believe you can choose to start over and not with someone else. You can choose to build the foundation fresh, even if it means first taking a sledgehammer to the previous foundation.

You have to be honest. You have to be able to handle truth. And the best advice I can give is when it feels like it is going astray, get down on your knees together and pray. God bless all of you. 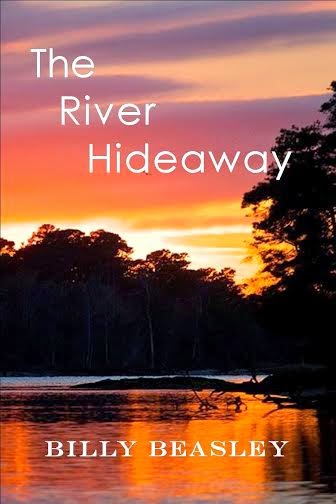 
Billy Beasley resides in Carolina Beach, NC with his wife Julie, and one spoiled rotten black Chihuahua mix, Sydny. He has lived in this area of southeastern North Carolina his entire life and many years ago was among the very first students to be bused to another school to achieve real integration.
He shares two simple beliefs with his favorite character in this novel. Faith in God and a conviction that ‘hearts have no color’.
The River Hideaway is his first published work of fiction. 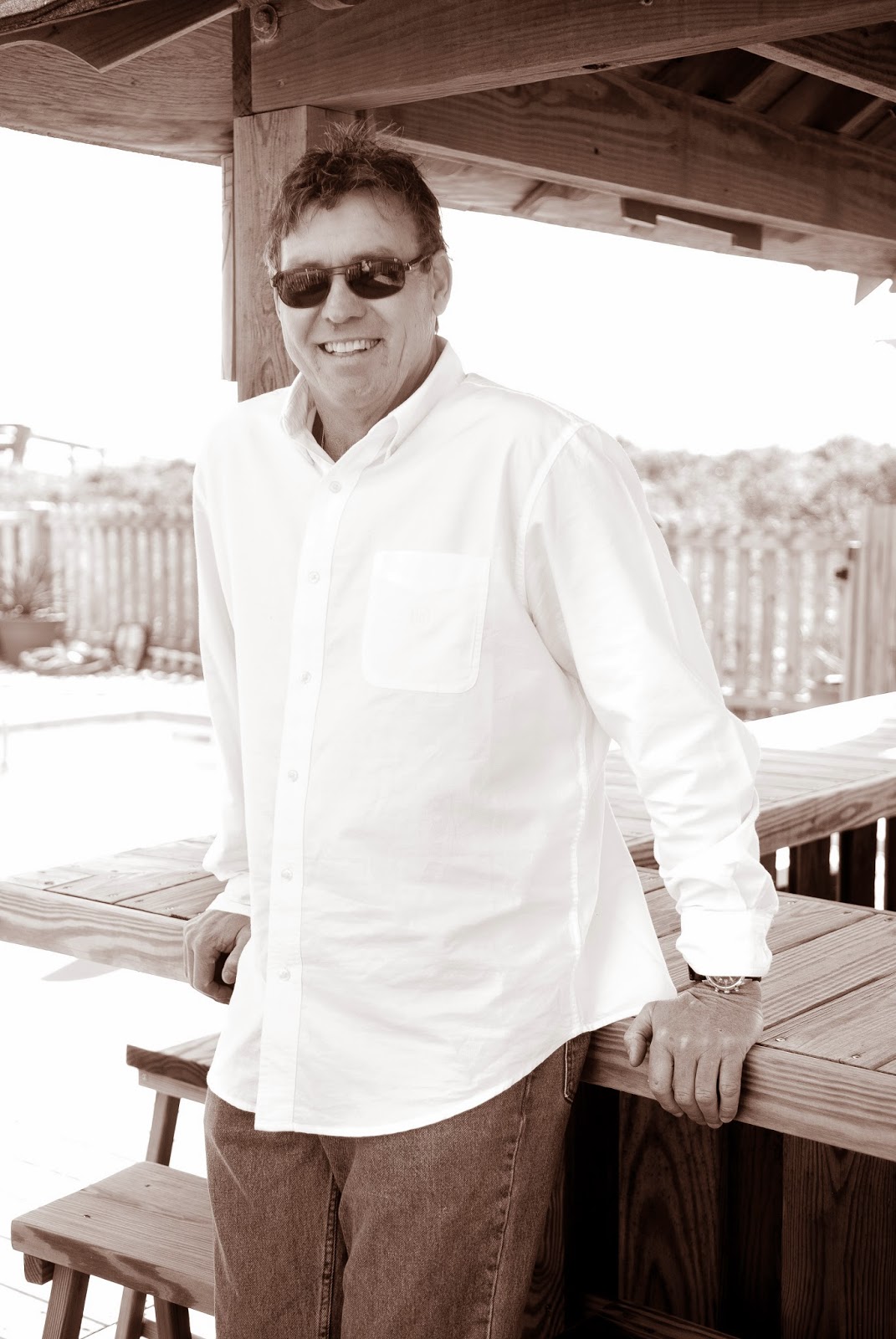 Posted by billybeasleyblogspot at 6:38 AM